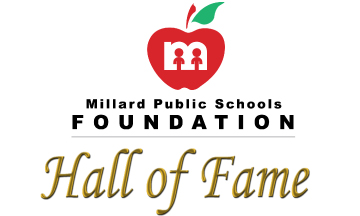 We are proud to announce the 2017 recipients of the Awards of Excellence & the newest Millard Public Schools Foundation Hall of Fame inductees. You can join us to celebrate excellence in our schools on Friday, May 12th, at the Embassy Suites - La Vista. Contact 402.991.6710 for information. 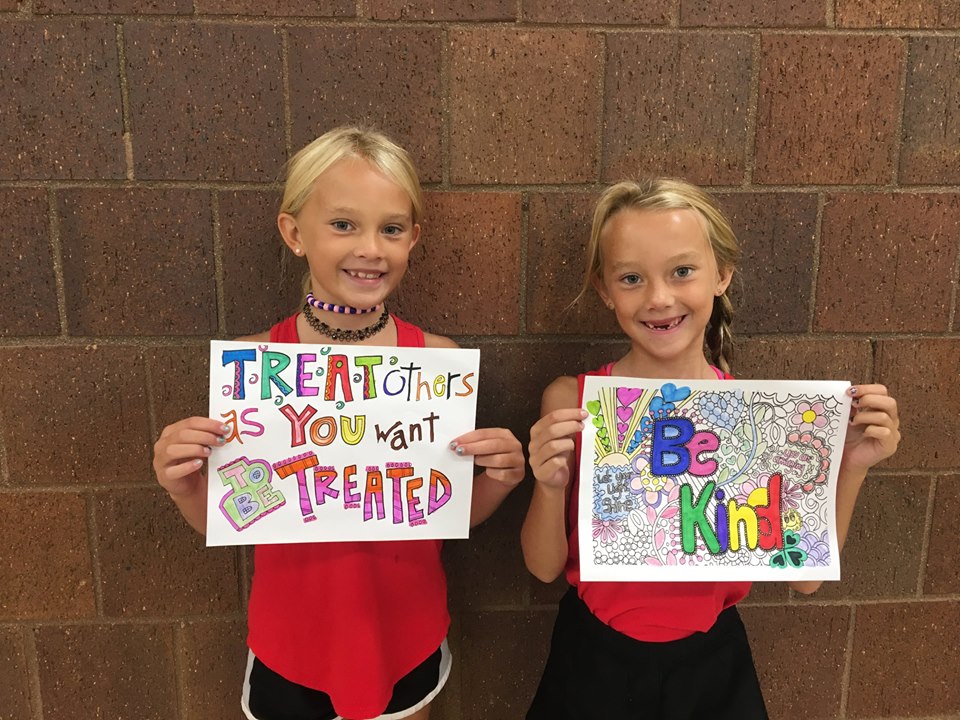 Kids Network is a self-supporting program offered in each elementary school in the Millard School District. KN operates before and after school on school days and from 6:30 am-6:00 pm during days when school is dismissed for vacations and weather event days.  Find out more here. 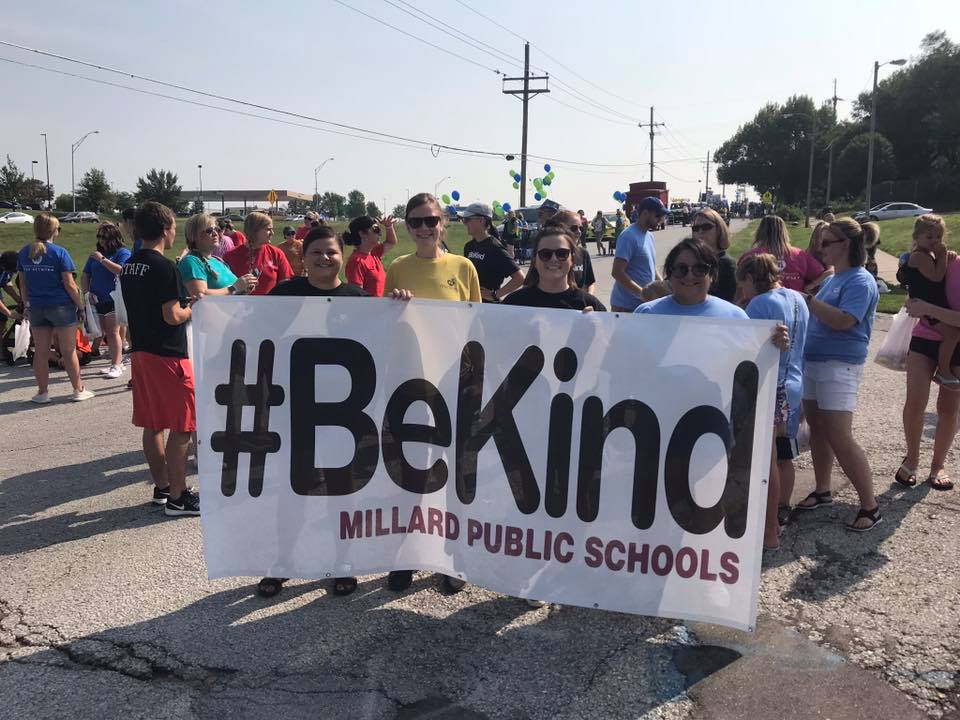 Foundation staff support Kids Network, the scholarship program, alumni relations and annual events like the Golf Tournament and the Hall of Fame Dinner.
Meet the staff. 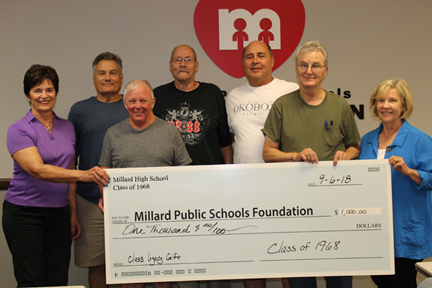 Sign up to be an alumni or booster for your favorite Millard High School.  We will inform you about outstanding alumni and school awards and achievements.
Learn more and get involved.